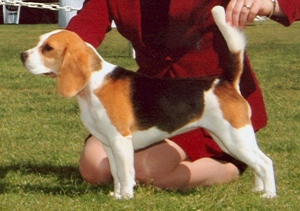 Sophie holds a very special place in my heart.  I have often described her as having enough personality for twelve beagles and it was that personality (and a kiss on the judge’s nose during examination!) that won her the Puppy Hound group in Palm Springs several years ago…at exactly six months of age, her first day in the show ring.  Sophie was a Puppy Sweepstakes winner at the CWBC Specialty, 13″ BOV winner at the CWBC and SoCal Specialties,  and a top 20 13″ special.   She gave me three litters and several champions including multiple BIS/BISS CH. Talbot Hill’s Thyme After Time. 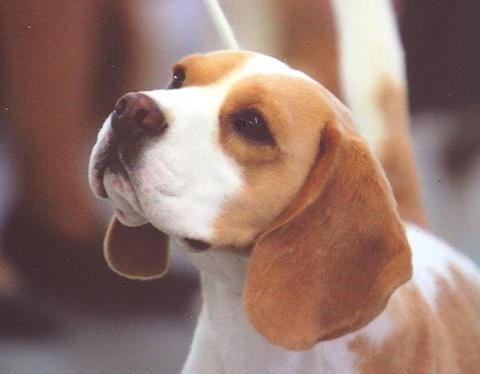 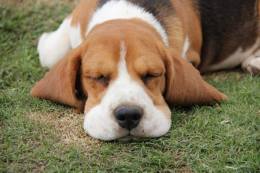 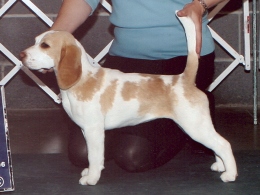 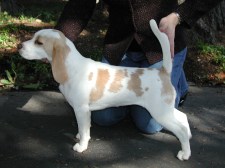 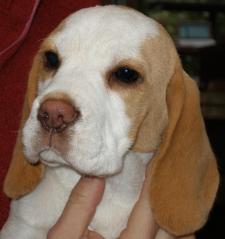 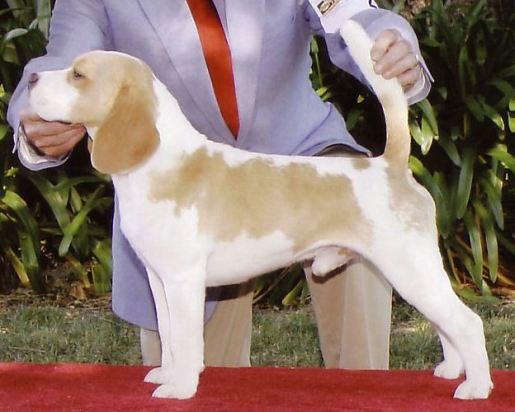 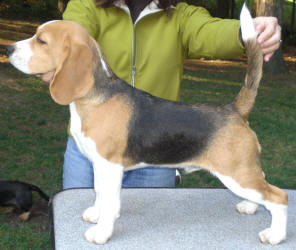 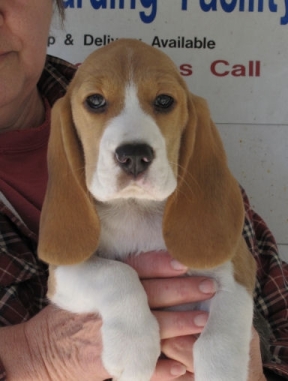 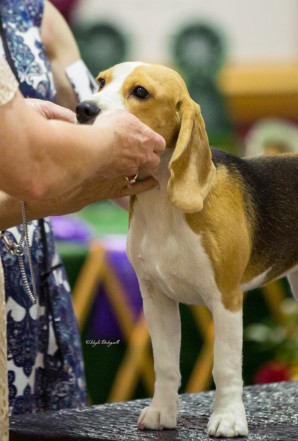 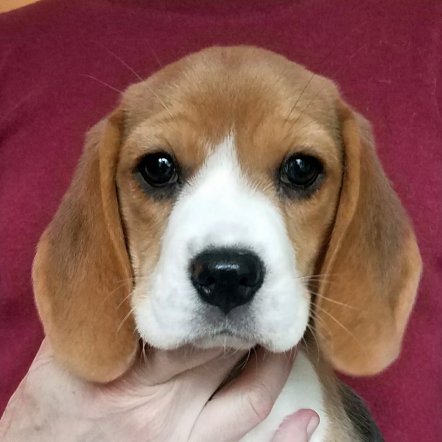 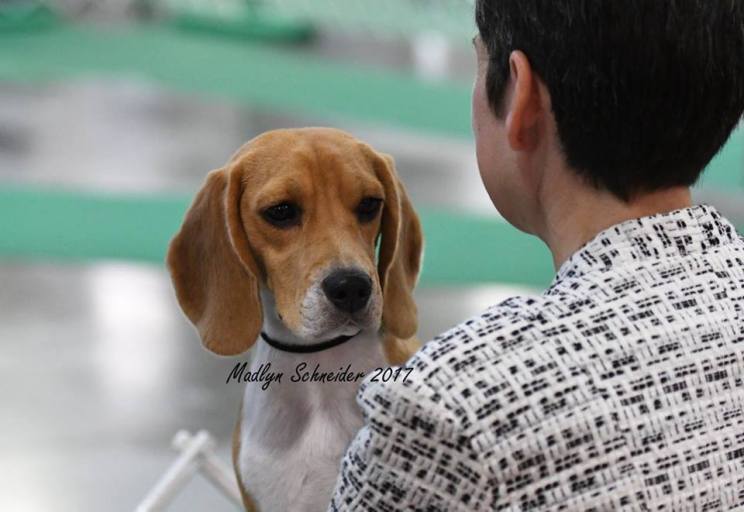